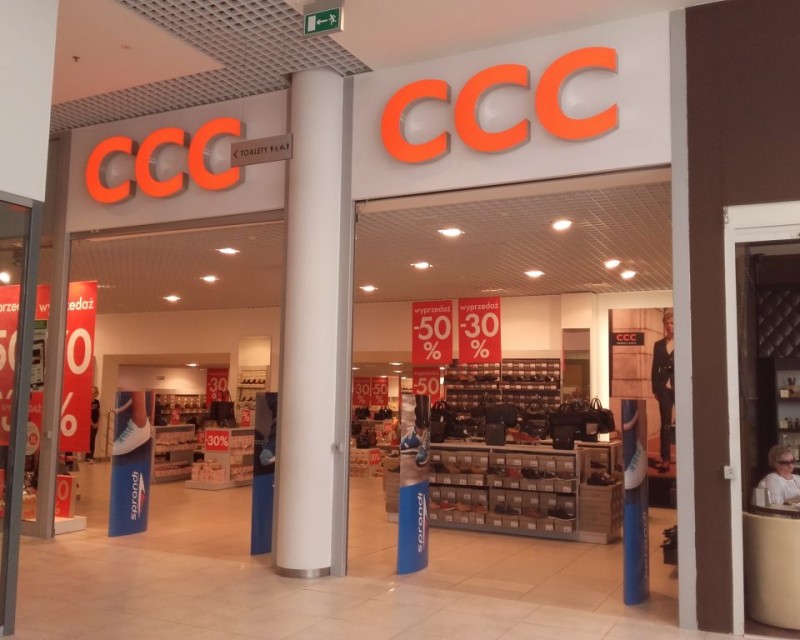 CCC S.A. is the largest footwear retailer in Central Europe and the biggest footwear manufacturer in Europe. At the end of 2015 the CCC Group comprises 773 stores in 16 countries, with total sales area of 371,5 thousand sqm. The average size of CCC store is 600 sqm. Number of employees in CCC S.A. in Poland amounts to 6 000, and in whole CCC Group over 10 000.

During the year, CCC sells over 28 million pairs of shoes. Within one year, the company offers nearly five thousand models of shoes. The company owns, in total, more than 67 registered brands of goods – among them the most popular are Lasocki, brand of comfortable, leather footwear and Sprandi, brand of sports footwear.